The B2B tech world has a lot at stake with net neutrality.

Should net neutrality be repealed, businesses may be forced to pay more for the same services they access today. Businesses might also find there is less choice among SaaS apps or cloud services to purchase. Further, in order to cope with new costs, businesses may have to radically alter their pricing structures and budgets.

On this episode of B2B Revealed, two B2B CEOs discuss what the potential repeal of net neutrality would mean for business. Contextly CEO Ryan Singel brings his perspective as a media and strategy fellow at Stanford Law School’s Center for Internet and Society to the issue. Cascade Insights CEO Sean Campbell interviews him on the implications of a net neutrality rollback for ISPs, tech companies, and startups.

Will A Net Neutrality Repeal Impact Your Business? Listen To Learn:

“The immediate effect is going to be on businesses and is going to hit them in the bottom line in ways that they aren’t going to understand.” – Singel on how a net neutrality repeal would impact businesses.

“This is a really bad plan for innovation.” -Singel explaining that a net neutrality repeal could remove the conditions that have allowed innovative startups to flourish in the past.

“Startups, especially in the B2B world, rely on a lot of other startups to run their business.”

“It looks like Mafia tactics.” – Singel discussing broadband companies’ current dealings with companies that rely on their internet services.

“Why repeal without replace? It doesn’t make any sense.”

Large companies lose touch with their customers all the time.

END_OF_DOCUMENT_TOKEN_TO_BE_REPLACED

Mid-market marketing is no easy task. Especially if your product is the first of its kind.

However, a savvy marketer knows how to effectively market a product in a new category. Matt Ipri is an expert in doing just this.

As the vice president of marketing and business development at Decision Lens, Matt brings a lot of first-hand experience to the table. In this episode, Cascade Insights CEO Sean Campbell chats with Matt about strategic mid-market marketing.

Become a Master of Mid-Market Marketing.

Listen To Learn How To:

Subscribe to our podcast on iTunes, Soundcloud, or Stitcher. Want more B2B brilliance? There are lots of ways to follow us.

Having what amounts to a collective PhD in B2B comes with the responsibility to share some of our knowledge with the world.  We’ve done that for years through The B2B Market Research podcast.

END_OF_DOCUMENT_TOKEN_TO_BE_REPLACED 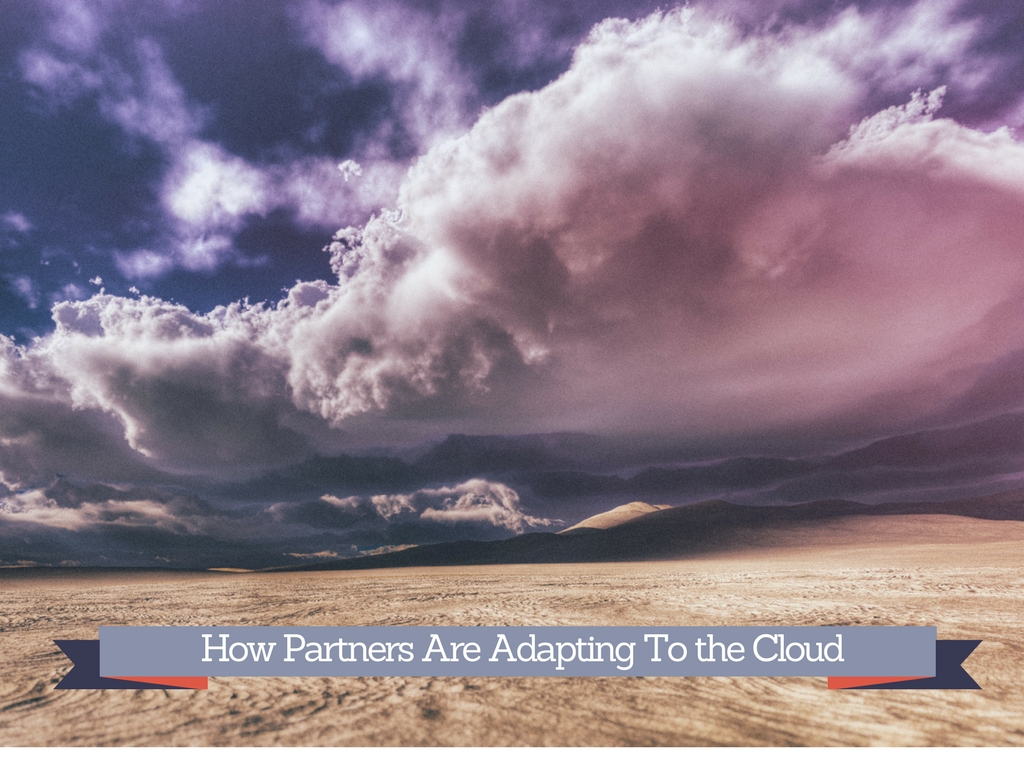 Your partner channel sees the world differently now. The cloud has changed everything. For partners today, it’s adapt or die.

END_OF_DOCUMENT_TOKEN_TO_BE_REPLACED

Reflection is at the heart of success. You need to know what was working in the first place to be able to keep building on your achievements.

END_OF_DOCUMENT_TOKEN_TO_BE_REPLACED

You could be on a collision course for a stall point. Many companies don’t even recognize their market assumptions are wrong until it’s too late!