The B2B tech world has a lot at stake with net neutrality.

Should net neutrality be repealed, businesses may be forced to pay more for the same services they access today. Businesses might also find there is less choice among SaaS apps or cloud services to purchase. Further, in order to cope with new costs, businesses may have to radically alter their pricing structures and budgets.

On this episode of B2B Revealed, two B2B CEOs discuss what the potential repeal of net neutrality would mean for business. Contextly CEO Ryan Singel brings his perspective as a media and strategy fellow at Stanford Law School’s Center for Internet and Society to the issue. Cascade Insights CEO Sean Campbell interviews him on the implications of a net neutrality rollback for ISPs, tech companies, and startups.

Will A Net Neutrality Repeal Impact Your Business? Listen To Learn:

“The immediate effect is going to be on businesses and is going to hit them in the bottom line in ways that they aren’t going to understand.” – Singel on how a net neutrality repeal would impact businesses.

“This is a really bad plan for innovation.” -Singel explaining that a net neutrality repeal could remove the conditions that have allowed innovative startups to flourish in the past.

“Startups, especially in the B2B world, rely on a lot of other startups to run their business.”

“It looks like Mafia tactics.” – Singel discussing broadband companies’ current dealings with companies that rely on their internet services.

“Why repeal without replace? It doesn’t make any sense.” 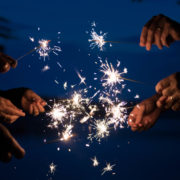 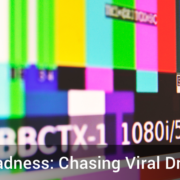 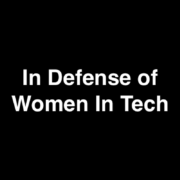 In Defense of Women In Tech 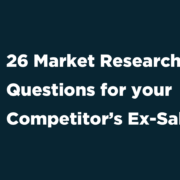 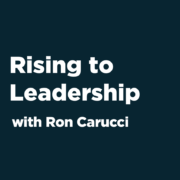 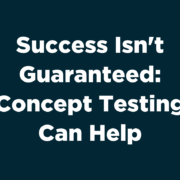 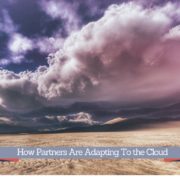 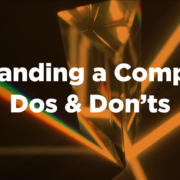 Your Favorite B2B Posts of 2017
Scroll to top