Your video doesn’t need to go viral to be a success. Despite that, too many marketers chase views at the expense of reaching the right viewers. In the latest episode of the B2B Revealed Podcast, we dug in on this topic with viral video expert David Feinman, the co-founder of Viral Ideas.

You Can Pay Bills With Sales, Not With Likes

Many professionals are tempted to craft a video with the sole intention of getting thousands of likes. For Feinman, that much emphasis on going viral is a waste of resources.

“In the B2B space it’s really tough to make something pop,” said Feinman. “What we like to think about from a B2B perspective is do you actually need to go viral?” B2B audiences are limited by nature. It’s more important to convince your niche pool of potential buyers than to go viral with the general public.

Feinman went on to give an example of a trucking company. They could have spent months creating a video that reached millions of viewers. However,  there were only 20,000 purchasers in their vertical in the United States. For them, having a video that reached only that 20,000 people was more valuable than reaching millions of people. Why go viral with people who aren’t going to buy?

It’s a bit like sending a letter to a friend. Sure, if you send mass mail to every household in Boston they’ll get your letter, but you could save a lot of time, effort, and money by simply addressing the letter specifically to your friend. 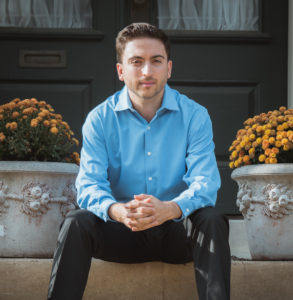 Spend time finding a topic that will allow your video to further your business goals. When picking a topic, Feinman stresses that what you personally find interesting is not necessarily what customers will find interesting.

The best way to make sure you’re making a video that’s customer-centric is to use the messaging that’s already proven to drive sales.

Once you’ve got the subject matter locked down, you need to figure out the why behind the message, says Feinman. Explaining why you do the things you do will keep your viewers engaged. Then, instead of feeling like they’re watching an infomercial, they’ll feel like they’re being told a story — one they’re invited to be a part of.

Will this approach lead you to the top of the YouTube leaderboard with a viral video? Unlikely. Will it get you business? Yes.

Set Your Sights on Micro-Viral Videos

If reaching the right audience is more critical than total views, you may be wondering what goals you should have for a video. As Feinman explained, most B2B businesses should be looking to go viral inside of their own vertical. After all, you aren’t looking for a consumer-scale viral video that lands on Good Morning America. Instead, you’re looking for a video that goes viral in your industry.

“Thinking about and reframing where you need your audience to be in a B2B environment might not be viral, per se,” said Feinman. “But, it might be micro viral in that we hit our entire target market. To me, that’s a huge win for any B2B audience.”

That’s a win that’s achievable for B2B companies, so long as they make the video in the right way. For that, listen to the interview. You’ll learn what the video making process should look like and some practical tips for creating a stand-out marketing video on a budget.

The B2B Revealed Podcast is brought to you by Cascade Insights, a market research firm specializing in B2B technology. Need more B2B expertise in your life? There are many ways to follow us. 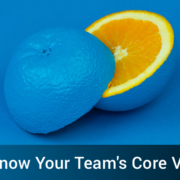 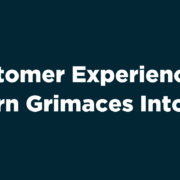 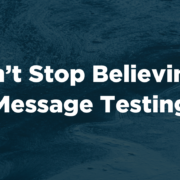 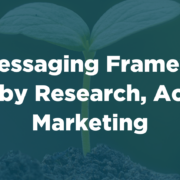 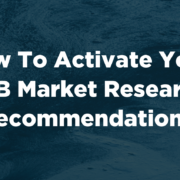 How To Activate Your B2B Market Research Recommendations 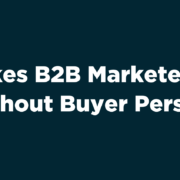 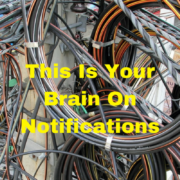 This Is Your Brain On Notifications: An Interview With Jill Konrath

Ready to Book It? Probably Not